Hans Moravec (born November 30, 1948 in Austria) is an adjunct faculty member at the Robotics Institute (Carnegie Mellon) of Carnegie Mellon University. He is known for his work on robotics, artificial intelligence, and writings on the impact of technology. Moravec also is a futurist with many of his publications and predictions focusing on transhumanism. Moravec developed techniques in computer vision for determining the region of interest (ROI) in a scene. Other ROI techniques exist, including the patents of Sherman de Forest (U.S.), and the computer vision / image processing articles by Sobel. His last academic publication was in 2003. 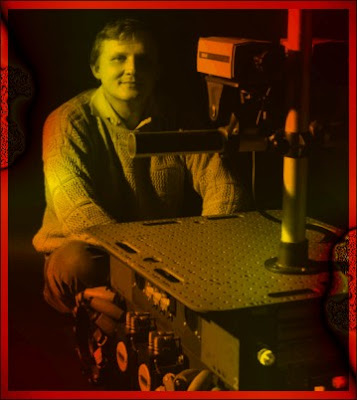