Nanotechnology - the Present and Future

Kim Eric Drexler (born April 25, 1955 in Almeda, California) is an American engineer best known for popularizing the potential of molecular nanotechnology (MNT), from the 1970s and 1980s. His 1991 doctoral thesis at MIT was revised and published as the book "Nanosystems Molecular Machinery Manufacturing and Computation" (1992), which received the Association of American Publishers award for Best Computer Science Book of 1992. He also coined the term grey goo.

K. Eric Drexler was very strongly influenced by ideas on Limits to Growth in the early 1970s. His response in his first year at Massachusetts Institute of Technology was to seek out someone who was working on extraterrestrial resources. He found Dr. Gerard K. O´Neill of Princeton University, a physicist famous for a strong focus on particle accelerators and his landmark work on the concepts of space colonization. Drexler was involved in NASA summer studies in 1975 and 1976. Besides working summers for O'Neill building mass driver prototypes, he delivered papers at the first three Space Manufacturing conferences at Princeton. The 1977 and 1979 papers were co-authored with Keith Henson, and patents were issued on both subjects, vapor phase fabrication and space radiators. 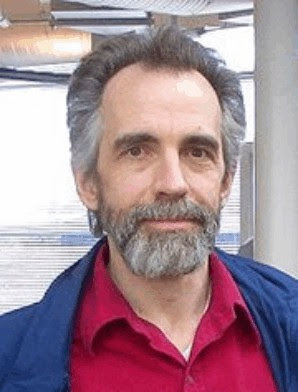 Drexler participated in NASA summer studies on space colonies in 1975 and 1976. He fabricated metal films a few tens of nanometers thick on a wax support to demonstrate the potentials of high performance solar sails. He was active in space politics, helping the L5 Society defeat the Moon Treaty in 1980.

Drexler holds three degrees from MIT. He received his B.S. in Interdisciplinary Sciences in 1977 and his M.S. in 1979 in Astro/Aerospace Engineering with a Master's thesis titled “Design of a High Performance Solar Sail System,.” In 1991 he earned a Ph.D. under the auspices of the MIT Media Lab (formally, the Media Arts and Sciences Section, School of Architecture and Planning). His Ph.D. work was the first doctoral degree on the topic of molecular nanotechnology and (after some editing) his thesis, “Molecular Machinery and Manufacturing with Applications to Computation,” was published as "Nanosystems: Molecular Machinery, Manufacturing and Computation" (1992), which received the Association of American Publishers award for Best Computer Science Book of 1992.

In August 2005 Drexler joined Nanorex, a molecular engineering software company based in Bloomfield Hills, Michigan, to serve as the company's Chief Technical Advisor. Nanorex's nanoENGINEER-1 software was reportedly able to simulate a hypothetical differential gear design in "a snap". According to Nanorex's web site, an open source molecular design program is currently slated for release in Fall 2007.

In 2006, Drexler married Rosa Wang, a former investment banker who works with Ashoka: Innovators for the Public on improving the social capital markets. 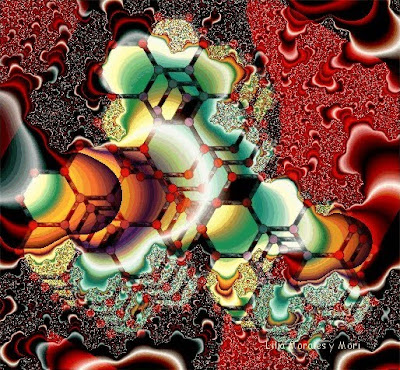 Nanotechnology - the Present and Future - An Interview with Dr K. Eric Drexler, Chairman of The Foresight Institute.

With the current major investment in nanotechnology R&D resulting in a myriad of practical discoveries and applications, nanotechnology is set to drive major breakthroughs in almost any sector of technology.

Combined with the suitability of computational tools to this emerging science,it came as no surprise that nanotechnology was a hot topic of discussion and debate at AccelrysWorld 2004.

Accelrys caught up with Dr K. Eric Drexler, founder of The Foresight Institute www.foresight.org), and talked about the present and future goals of this enabling science. 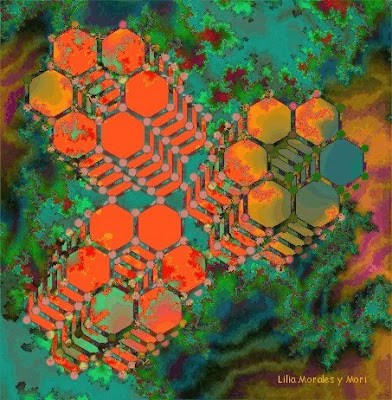 The Foresight Institute is a non-profit organization, founded in 1986, to promote communication among researchers and to help to disseminate research results to a broader audience, such as the general public, policy makers, and venture capitalists, and to facilitate the formation of companies, networks, and collaborations in the field.

Nanotechnology is a name that gets widely touted today. "The original definition is based on the development of molecular machine systems able to build a wide range of products inexpensively, with atomic precision," said Dr Drexler. "The term now covers a wide range of cutting edge areas of technology. As a result, new developments of great value are coming out that are under this label."

Dr Drexler believes that some of these breakthroughs will have revolutionary potential, with applications ranging from aircraft and antibiotics to integrated circuits. "Molecular manufacturing promises a comprehensive revolution in our ability to manipulate the structure of matter. It's about bringing digital control to the atomic level and doing so on a large scale at low cost. It's very difficult to overstate the significance of that to physical technology, economics, medicine, and military affairs." 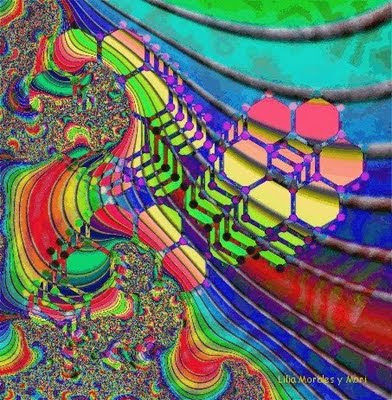 As the majority of molecular modeling and simulation software operates at the nanoscale, these tools will play a major part in the development and application of this technology. "Developing molecular manufacturing systems involves the use of molecular machine systems, and molecular machine systems are well modeled by molecular mechanics," explained Dr Drexler. "To examine the chemical reactions that are at the heart of construction involves the use of packages that address molecular physics at the level of quantum theory, but most of the system, most of the complexity, most of the novelty, is at the level of hundreds to thousands to millions of atoms in structures that are well described by molecular mechanics approximations."

"The vital role of molecular modeling in this field is to enable engineering design, at the component and systems level, to set the objectives that then will guide the laboratory efforts at physical implementation."

So what are the practical applications of this science and what can we all look forward to in the future? There are a number of products on the market today that have been developed using nanotechnology, such as nanoparticles in sunscreens, and carbon nanotubes in strong materials.

Dr Drexler explained that an important goal is devices with improved properties. "The earliest major results are likely to be in the field of molecular sensors that use molecular machinery for their active elements in moving and sensing the structures involved." A good example could be, for example, a DNA reader. "I think a natural early goal for a molecular machine centered nanotechnology development programme would be a DNA reader that enables you obtain, from a blood sample, a CD with your genome on it, after only a day of chip time. The chip will have molecular machines sitting on top of microelectronic circuitry, using kilobase per second per read heads."

Dr Drexler was philosophical about the longer-term future of nanotechnology, explaining that the goal is atomically precise fabrication, by guiding the motion of molecules, resulting in precise rearrangements of atoms that would typically transfer at one to several atoms at a time. But there is caution to be heeded. "The belief that nanotechnology is about building by picking up and putting down single atoms is technically misleading," warned Drexler. "This has been a basis for some of the misunderstanding that has plagued the field." Dr Drexler believes that this has been part of the reason that many chemists have failed to examine the original research literature that would have shown this perception to be incorrect. 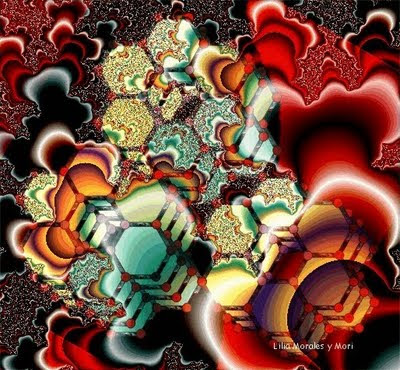 Putting any misconceptions aside, Dr Drexler believes that manufactured novel nanoscale machines will one day become reality. "These machines already exist in nature and researchers have already begun to redesign protein molecules to have novel function as enzymes." Dr Drexler thinks that a reasonably well-defined and attractive milestone on route to nanoscale machines would be a piece of molecular machinery comparable in size and complexity to a ribosome. "A machine, that, like a ribosome, can use digital data to guide the atomically precise construction of polymeric materials with predictable and tailored properties, designed and implemented faster and easier."

Dr Drexler believes computational tools will play an important role in achieving these goals. "I think that every significant advance in new artificial molecular machine systems will be based on molecular modeling," believes Drexler. "People will not put into practice ideas without first testing them by simulation. The simulations can be used to refine the designs to within engineering margins of safety, eliminating resources wasted on 'non-starters'."

"This methodology, led by molecular simulation, will be at the heart of the engineering process that will lead us forward into this new world of technology," concluded Dr Drexler.